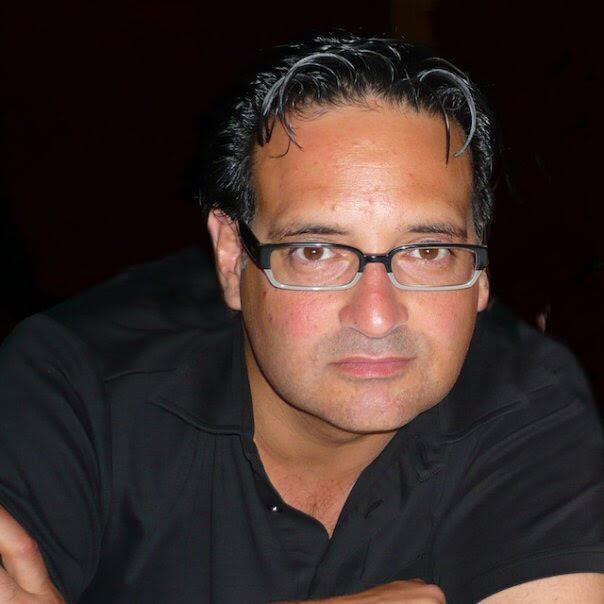 Born in Brooklyn and raised on Long Island, Michael began taking photos and developing prints in his basement darkroom at the age of 11. Using his fathers Argus C-3, he learned the technical aspects of photography at an early age.

This early love of imagery influenced his other creative skills as an artist, musician, designer and visionary. As a photographer, Michael quickly grew to master the art of photography, including landscape, street, people, fashion and motorsports. With a degree in Advertising and Design, he launched his first ad agency in 1982 and soon realizing the creative potential within the world of marketing and design. Always embracing photography and technology, in 1996 he launched New York’s first digital photography studio.

In 2000, Michael turned his focus to photography, travel and various creative projects. As digital camera technology advanced and a global interest in photography increased, he looked for ways to harness this momentum. In 2008, while photographing on the Adriatic coast of Croatia, the idea of creating world class photo adventures became his obsession and passion. Soon after Photo Workshop Adventures was born.

When Michael isn’t leading a photo adventure, private guided tour or shooting commercially, he can be found exploring new and interesting destinations.